In celebration of the Wizard of Oz’s 80th anniversary fashion designer Lois Vuitton has paid homage to the story and movie with his limited edition collection of Oz inspired clothing for men. Both his flagship stores in NYC and LA on Rodeo Drive features a yellow brick road and a giant rainbow technicolor man featured in their displays.

My Tin Man inspired Oz dress is from Guess and glistens with metallic silver tones intertwined with black. This petite friendly silhouette is figure flattering and runs slim. The multi strap details adds interest. You are ready for a night out with these Michael Kors silver platform sandals from Michael Kors.

The Rebecca Minkoff silver studded coco clutch is from Poshmark that I got at a great price! Fore more information on how to get a good deal on Poshmark click here. 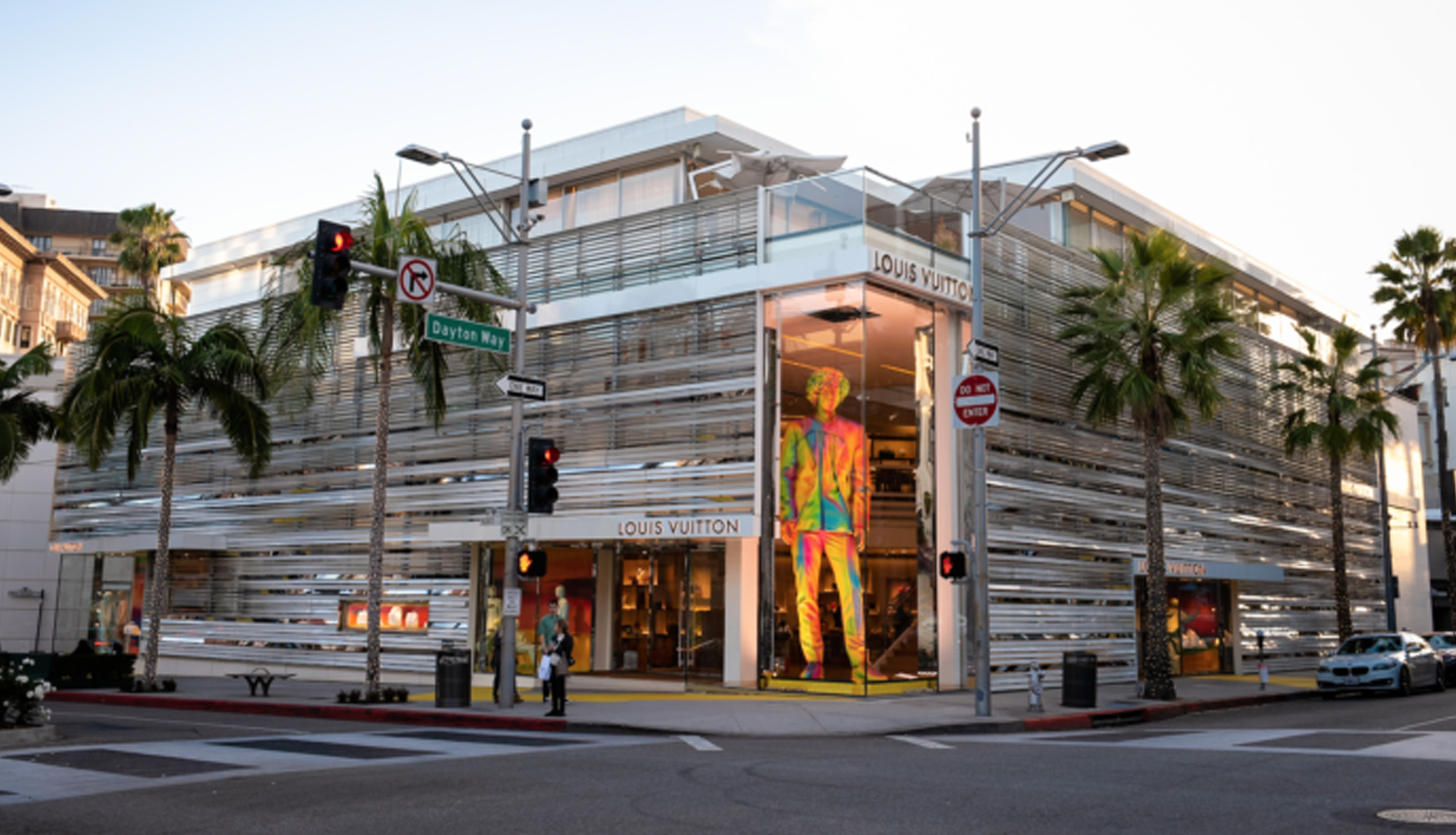 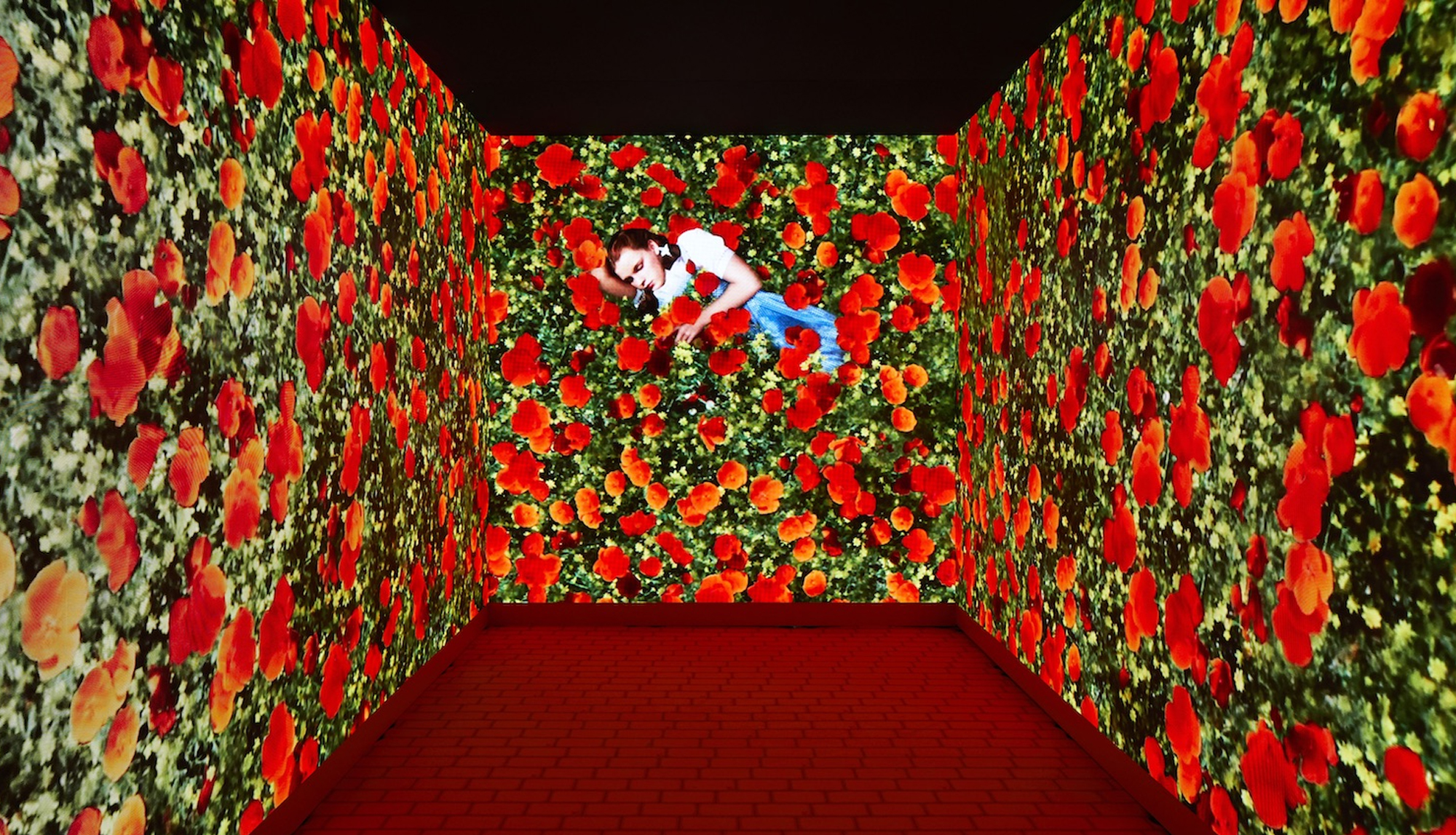 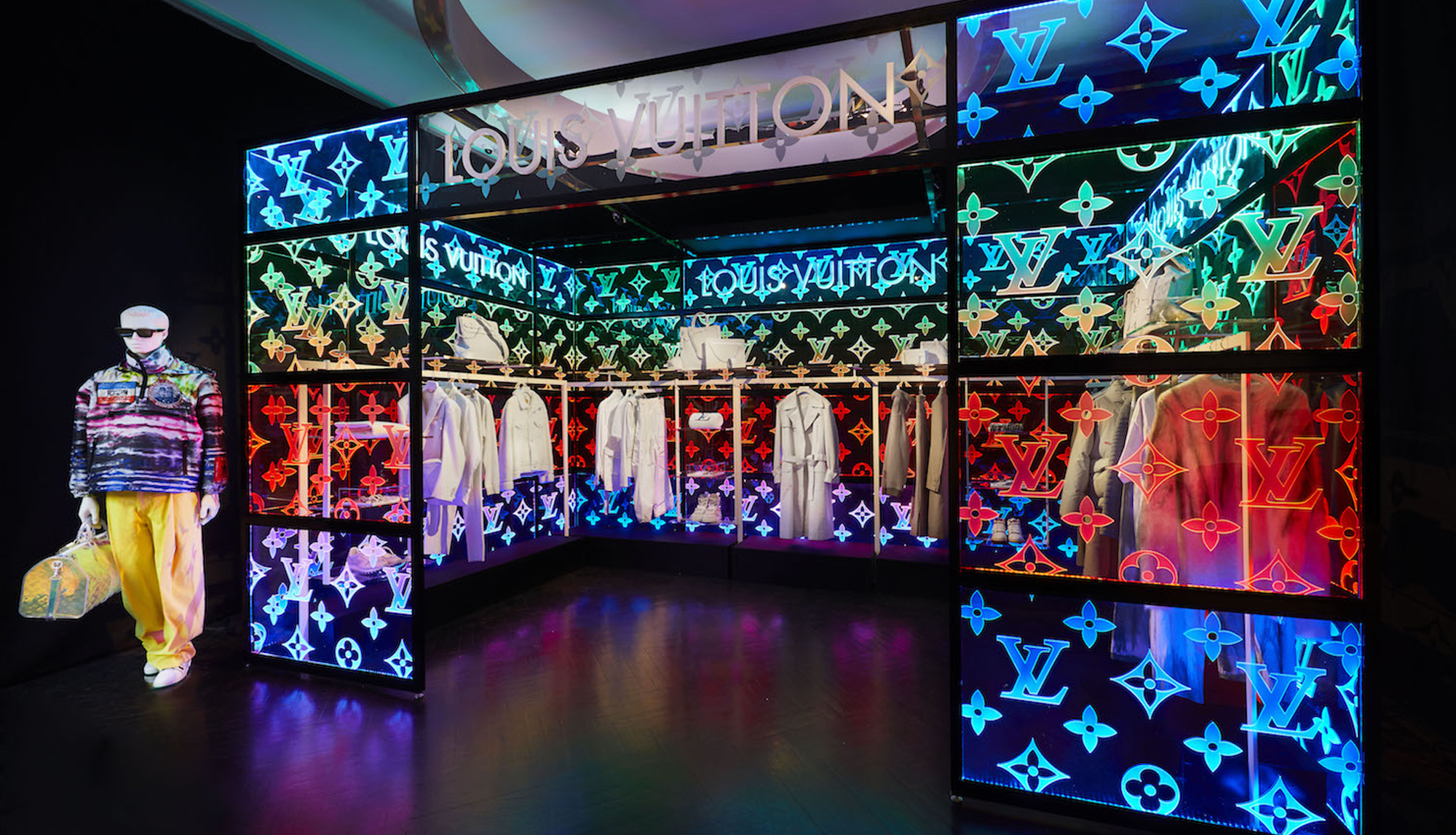 Lions and Tigers and Bears – oh my!

What you may not know is that in the original book by L. Frank Baum was a creature called the kahildahs who were said to have the heads of tigers, bodies of bears and teeth like lions.

Louis Vuitton wasn’t the first fashion designer to show love to the Wizard of Oz. Opening Ceremony did a collection featuring the drawings of  William Wallace Denslow. I bought this “Tigers Coach Jacket” with army print featuring the beguiling poppies and kahildahs drawings from W.W. Denslow’s work for the “Wonderful Wizard of Oz” from Poshmark. It was a fashion find at 89% off the original price with so much detail put into the embroidered work! I love the over-sized look and the sleeve detail is perfect to push up on my arms so it fits my petite frame. For more information on how to find some incredible fashion at incredible prices please click here.

Army jackets can be a great fashion addition to any look – put it over a dress or jeans to heels or sneakers.

The crossbody purse I bought while hanging out at Larchmont Village right off 3rd Street in Los Angeles at a boutique store called Hardwear. I love how it has a back zipper pocket to fit my keys and a zipper compartment in the black and white stripe interior. If you can’t make it down to the store you can also buy the Moda Luxe Voyage Croc crossbody in black off the Moda Luxe website.

In the Wizard of Oz you might remember the vibrant and beguiling poppies in front of the Emerald City.

I love taking fashion inspiration from films and designers by finding items online at an affordable price that evoke a similar style. The poppy flower and color is being featured by designers whose items sell for hundreds and thousands of dollars.

The second look is a fashion find featured value from eBay originally priced at $330 that I bought it for $17.50. The Parker Olivia dress features figure-slimming perforated black panels which gives the dress a more youthful millenial appeal. The poppy necklace by Kate Spade was also a fashion find since I purchased it at a Kate Spade outlet store.

I also had fun wearing this classic style blouse with the poppy print and tie-neck tucked into a pair of Topshop Joni Black jeans. Similar designer tops will be so expensive but mine was from Target!

The finishing touch was Bobbi Brown’s nourishing lip poppy color with an outline using the crushed liquid lip in big apple. The color poppy is such a complimentary color for those that cannot wear a strong scarlet red.

If you want to experience the beauty of the beguiling poppies in person checkout the California’s “super bloom” in March. Visitors can see California poppies in Lake Elsinore growing on the hillsides. As with in anything nature, the fields should be respected and the flowers not trampled on.

January 26th: The Wizard of Oz plays at Cinepolis Movie Theaters as part of the Cinepolis handpicked series