Duster: Joyfolie Kathleen Maxi Duster in Green Floral. I love wearing this lightweight duster over a tank top to make a comfortable outfit for a zoom meeting or a safe social-distanced outing outside. It flows beautifully as I walk, giving off regal vibes.

For all the petite fashion wearers, this duster also comes in sizes for girls and happens to be on sale for $29.99. I am wearing the size 14 in the Katherine Duster in Green Floral, and the maxi length of the girls’ works well with my 5ft height.

Non-Medical Grade Face Mask: Joyfolie Women’s Rosella Mask in Peach (looks light pink/blush). This mask features custom floral embroidery with a swiss dot chiffon pattern on the outside and cotton poplin lining on the inside. This mask has a pocket for disposable filter inserts, and one of the favorite features is the ear loops that have soft silicone adjusters for the right fit! I like how this mask is functional and how it is in a friendly pattern that matches the floral duster.

Hat: Anthropologie Anna Trimmed Rancher Hat in Pink. This hat has the softest pinkish/ blush color to it that complements so many outfits. It is an easy addition to wear for a trip to the market or a social distance appropriate park visit providing some sun protection and style.

Released July 3, 2020, on Disney+ (you need a subscription).
“Hamilton” is the story of America then, told by America now. Featuring a score that blends hip-hop, jazz, R&B and Broadway, “Hamilton” has taken the story of American founding father Alexander Hamilton and created a revolutionary moment in theatre—a musical that has had a profound impact on culture, politics, and education. Filmed at The Richard Rodgers Theatre on Broadway in June of 2016 (with the original cast), the film transports its audience into the world of the Broadway show in a uniquely intimate way. PG-13 w/ intermission

Dance: Hamilton is beloved and filled with stunning moments of creativity working together. Besides Lin-Manuel Miranda’s talents on full display, the Tony Award-winning choreographer Andy Blankenbuehler incorporates movement to match the intensity of storytelling utilizing slow motion when appropriate. The dancers create shapes and images using the stage’s turntable and musical beats combining momentum with resistance that can either take you backward or forwards. Enjoy a talented ensemble hitting all the rhythmic intricacies in formation and unison.  The story, although looking at the past, is told in a production that moves storytelling forward with a diverse cast and musical elements that make up the songs.

Cultural Impact of the Musical Discussion: In addition, to watching the Tony Award-winning musical filmed on the stage on Disney +  for 2 hours and 40 minutes, you can also enjoy a roundtable with the cast and director. Undefeated Presents: Hamilton In-Depth with Kelley Carter will stream on Disney+ and TheUndefeated.com. The roundtable discussion will feature Hamilton director as Thomas Kail as well as the musical’s stars Lin-Manuel Miranda, Daveed Diggs, Renée Elise Goldsberry, Leslie Odom Jr., Anthony Ramos, Phillipa Soo, Christopher Jackson, Jasmine Cephas Jones, and Okieriete Onaodowan.

Broadway may be closed to at least 2021, but you can enjoy seeing the original cast in this film recording of Hamilton with your paid subscriber account to Disney+. This film will be available tomorrow and will remain on Disney+ for you to watch it as many times as you want! A Disney+ subscription is $6.99 per month or $69.99 for the entire year.

NBC,  Returns July 14th Tuesdays at 10 pm
Watch acts compete to win the fourth season of World of Dance with judges Jennifer Lopez, Ne-Yo, and Derek Hough. The show will be airing another episode of the duels when the show returns on the 14th, where one dance act goes up against each other to claim a spot in the semi-finals. Watch dance clips from the show on YouTube or past episodes on NBC.

World of Dance finished taping and deciding the winner right before productions shut down. Unfortunately, for dance fans Fox’s dance competition show So You Think You Can Dance was canceled for Summer 2020 due to the circumstances of COVID-19. ABC still has Dancing With the Stars planned to air in the fall, so we shall see how those plans work out.

I like watching this movie for the dancing choreographed by Tyce Diorio. I first became aware of Tyce’s work because of Fox’s “So You Think You Can Dance.” This movie highlights different dance styles to music by Nathan Lanier (also a collaborator on some memorable group routines on So You Think You Can Dance like Season 7’s Ra.) Watch this movie for the standout dance routines, including tap at a piano bar (around 22 minutes in) and the ending dance sequence. The first film, High Strung can be watched through Amazon Prime utilizing some of the same creative team behind the second movie. If you don’t have Netflix, you can rent or buy High Strung Free Dance on  Amazon.

Be Kind, Be Safe

Non-Medical-Grade Mask (what I am wearing above):  Joyfolie Women’s Rosella Mask in Peach.

“Love One Another. Listening and learning in love and acting in faith.
Happy 4th of July! So thankful for our freedom!” 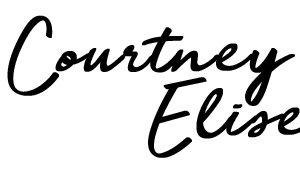 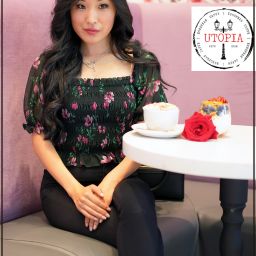 Utopia European Caffe – A Taste of Europe in Orange County 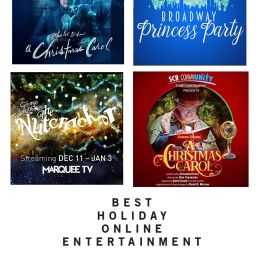 Discover the best online holiday entertainment to enjoy at home for December 2020. Watch classics like A Christmas Carol and the Nutcracker from home. 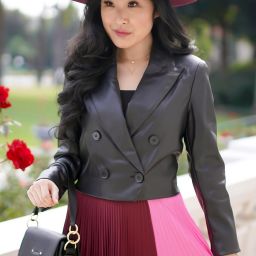 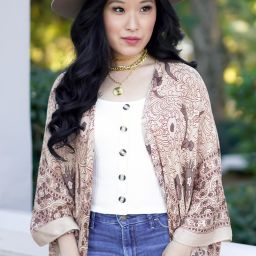 Magic of the Holidays in southern CA and Gingerbread 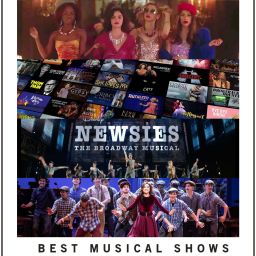 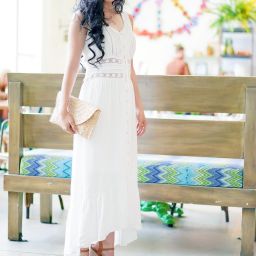 Back to the Past: Music, Dining and Fashion Trends of the 60’s & 70’s Flower Child, The Beatles and Yesterday Movie

Celebrate Music, Dining and Fashion of the 60’s and 70’s. Taste healthy food at Flower Child, see the movie “Yesterday” and wear smocked and maxi Bohemian dresses that take you back to the past. 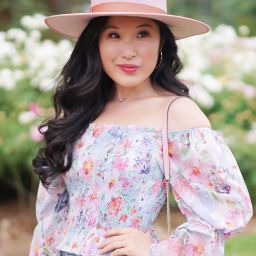 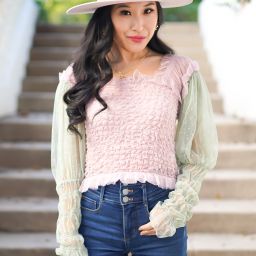 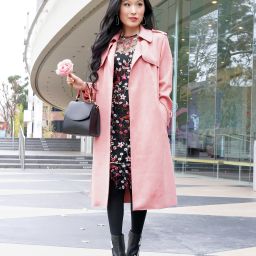 Upcoming Musicals and Dance Shows, Ticket Savings and What to Wear to the Theatre

The Best Musicals and Dance Shows in March and April! Find information on discount tickets and affordable clothing to wear the theatre! 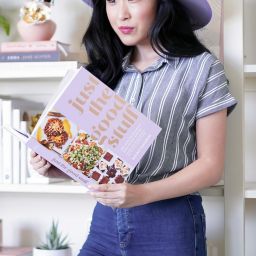 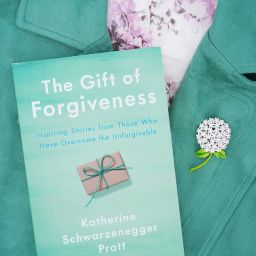 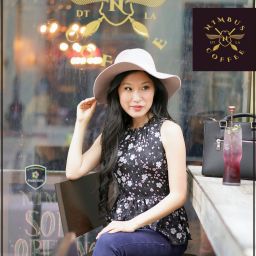 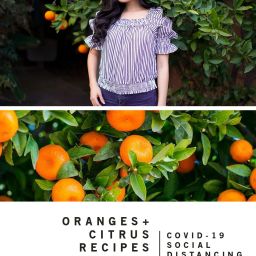 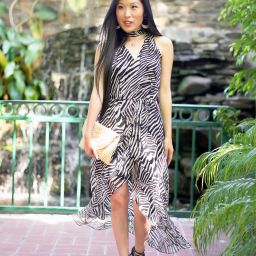 The Lion King and The Animal Print Trend